SHE AND HIM. Finally, something worth listening to on America’s NPR! 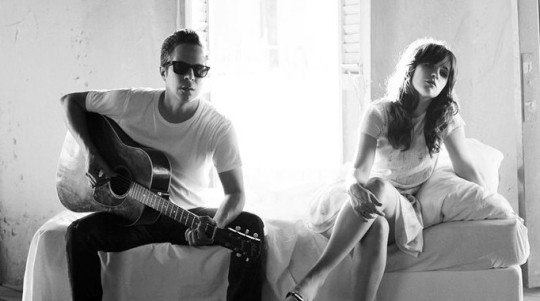 Finally, something worth listening to on America’s National Public Radio!

Apparently NPR has eased its “Never have anything interesting on” format, and has allowed a free listen to the new She & Him modern-meets-retro album “Classics” which will be released on December 2.

You can hear the entire album, or listen to individual songs at the NPR website link here.

WARNING: NPR has put a 10 second self advertisement before the album starts.  Just try not to die of boredom in that time …

I love it of course.  Zooey’s singing is sweet, but old-timey.  She does great justice to the singers of the 40s, 50s, 60s etc.  Was that Matt imitating Louis Armstrong on “Stars Fell on Alabama”?

What FUN! I suggest just starting the album and minimizing it. You can work at your desk, and have a great time with this authentic sounding retro trip. I am going to close my office door, and listen to it all morning. I will be filling out those agricultural chemical purchasing forms with a big smile on my face tomorrow.

Oh, Zooey-chan you are so wonderful …

… now if you will excuse me I will be busy fainting in happiness.

All She and Him albums are available as a high quality vinyl record.  If you want me to send you one for Christmas, just ask.

Please enjoy this great new music video from my favorite American band : She and  Him.

The song is “Say Awhile” originally made a hit by Dusty Springfield in 1964. It will appear on the new She & Him album “Covers” coming out on December 2. Yes, I already pre-ordered it!

I love the Modern-Meets-Retro styles presented here. It looks like a copy of “Better Homes” magazine circa 1966. The choreography is wonderful. The special effects look great (watch in the available HD)!

In case you could not figure it out: This dream sequence represents how the man was making her feel in the bedroom.

Matt’s production is a great tribute to the original.  Zooey is beautiful of course, and … WHACK!

Ow. Sorry everyone. Mrs. Sinnoh often hits me with a frying pan whenever I stare at Zooey Deschanel too long. … and I was NOT looking when her dress twirled up at time 1:53

You will have to admit, “The Invisible Man” is one lucky dude here …

Did you see the shadow of Matt’s guitar at the end?

PART I: I am very happy to report that there will be a new She & Him album released December 2!

The album is called “Classics” and it will be a “cover”album of classic songs, performed in that Modern-Meets-Retro sound that Mr. Matthew Ward-sama applies to his records.  Very authentic.  Not sarcastic …  not a parody … the sound is a tribute. She and Him covers are faithfully made with love to the genres — and to the eras.

They are perhaps my favorite American group. You will get about a 23 preview of the Dusty Springfield cover in the clip here.

I love this clip — too bad it is so short.  Did you see me enjoying my stereo? I was thin and professional looking at the time.  The only way it would have been more accurate would be if I were in my bomb shelter (hiding from tornadoes).

You may visit the official She & Him website linked here. I just looked and …

Can you tell that I am happy? … and did you SEE those HAIRCUTS?

However, I am perhaps only slightly disappointed that Zooey Deschanel has not written another collection of songs for the album.  I consider Zooey Deschanel to be a brilliant pop-music songwriter.  As I had blogged about in a previous post linked here, I get a lot of weird looks and laughs when I make that statement.  “But she is a woman!” “She is only an ACTRESS!” they say, meaning that they think she can’t be a serious songwriter-musician. “But she is too pretty!” – they say, meaning that she cannot be taken seriously.  I disagree … but I digress …

The new album was recorded “Live in the studio” with a 20-piece orchestra.  This will be the track list, and who the originals were by …

Soon “Classics” will be heard on this radio!

Let me share a little more She and Him music with you, as I am now jumping out of my pants in anticipation …

My favorite She & Him album is 2010’s Volume II.  “In the Sun” is a bubbly throw-back to 1970s pop.  I will share the MISUNDERSTOOD music video on this YouTube link:

Why misunderstood?  The official music video looked very “High School”.  Critics thought that Zooey-chan was just badly imitating Britney Spears.  By her own admission, Zooey is not the best dancer (I always thought she was fine, but we are sometimes our own worst critics).  The “big butts” missed the point of the song, but that is always par for the course.

This high-school theme masks the simple, yet poignant lyrics about a woman who is slowly coming to the realization that she wants to leave her husband.

On that note, I will also share this perhaps better, more sincere, She & Him performance on the David Letterman Show later the same year.  Turn on the HD! At the end, even Paul Schaeffer exclaims “I LOVED THAT”.

So do I, and I will be patently waiting for more Deschanel-penned originals : )

See more Zooey and Matt on my Pinterest board linked here 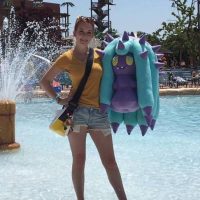 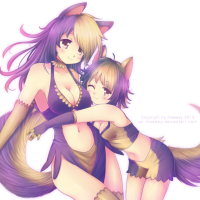 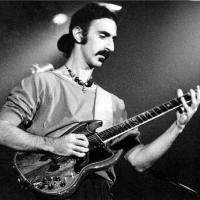 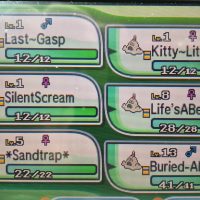 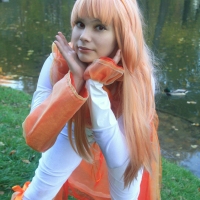 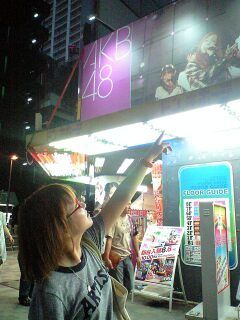 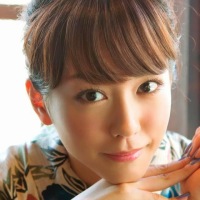 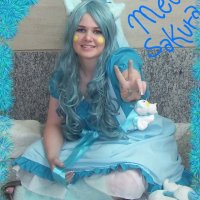 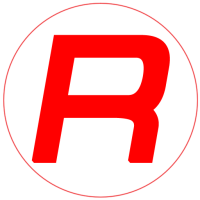 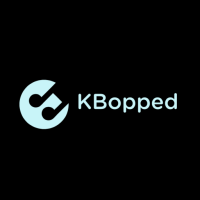 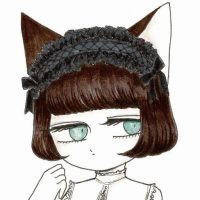 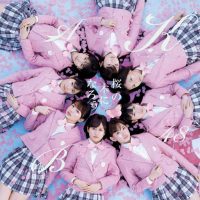 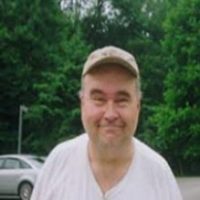 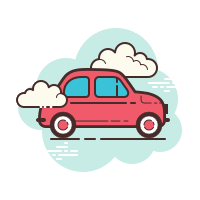 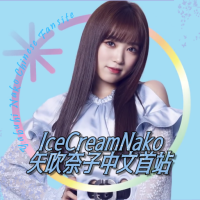 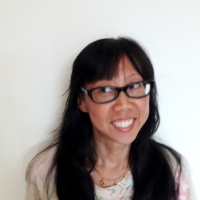 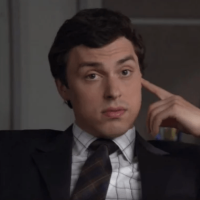